While Democracy Dies In Darkness, This Is Happening 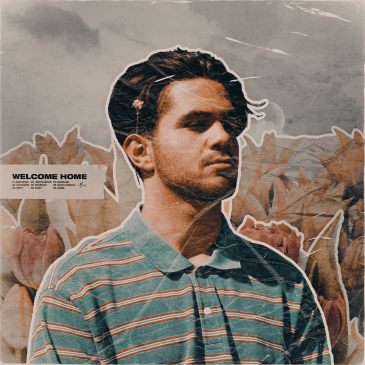 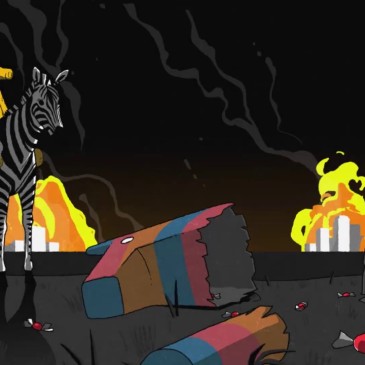 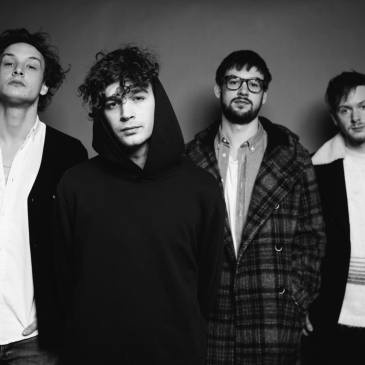 Vivian NguyenOctober 19, 2019 The 1975 are an alternative-pop/indie band from England that are not afraid to put themselves out there and take risks. They are constantly outdoing themselves with their music and they have a really unique and nostalgic sound. They create relatable music with all kinds of beats that differentiate them from other … END_OF_DOCUMENT_TOKEN_TO_BE_REPLACED